About Us
|
Meet Our Staff
|
Testimonials
|
Our Calendar
|
Why Choose Us 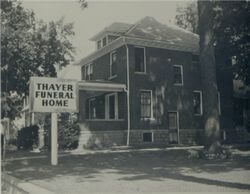 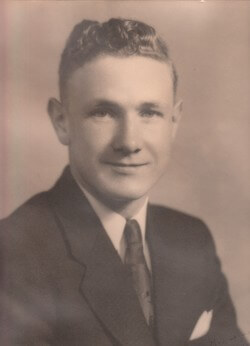 In 1962, a new facility was constructed one block west of Farmington Road where it stands today. This new location boasted a large private parking area and included many amenities Mr. Thayer was proud to provide to the families he served. He was now confident that his business could flourish in this first class facility.

In 1968, Mr. Thayer hired Robert G. Rock, a local high school student, into his employment. After graduating from Wayne State University in 1977, Robert was made a partner and the business became known as the Thayer-Rock Funeral Home.

Upon Howard Thayer’s untimely death in 1982, Robert became owner of the funeral home.

Paul N. Potti became an associate in 1988, carrying on a long tradition of family funeral service, serving the families he knows from the Finnish and Swedish communities in the area. He had previously owned Memorial Funeral Home in Detroit for many years with his father, Noah A. Potti. 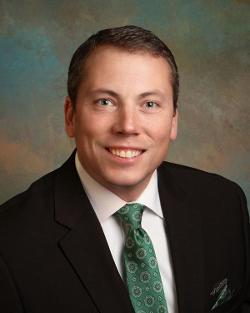 You are welcome to call us any time of the day, any day of the week, for immediate assistance. Or, visit our funeral home in person at your convenience.

About Us
Meet Our Staff
Testimonials
Our Calendar
Why Choose Us

Our Services
Merchandise
Cremation Near Me